There are different types of dumplings made during the festival. They are stuffed with pork, shrimp, chicken or vegetables. It is believed that the more dumplings you eat, the more money you will make in the upcoming year. Known as mandoo in Korean, gyoza in Japanese, or jiǎozi in Mandarin Chinese, dumplings are versatile savoury morsels served at many Lunar New Year celebrations. They can be filled with infinite fillings, including pork and chive, spinach and egg, and chicken and cabbage. Dumplings are associated with currency and bring prosperity and luck, so eat up!

Fish also represents having more money in the upcoming year. Though there is unique positioning of the fish on the table, the head of the fish is to be placed towards guests or elders. 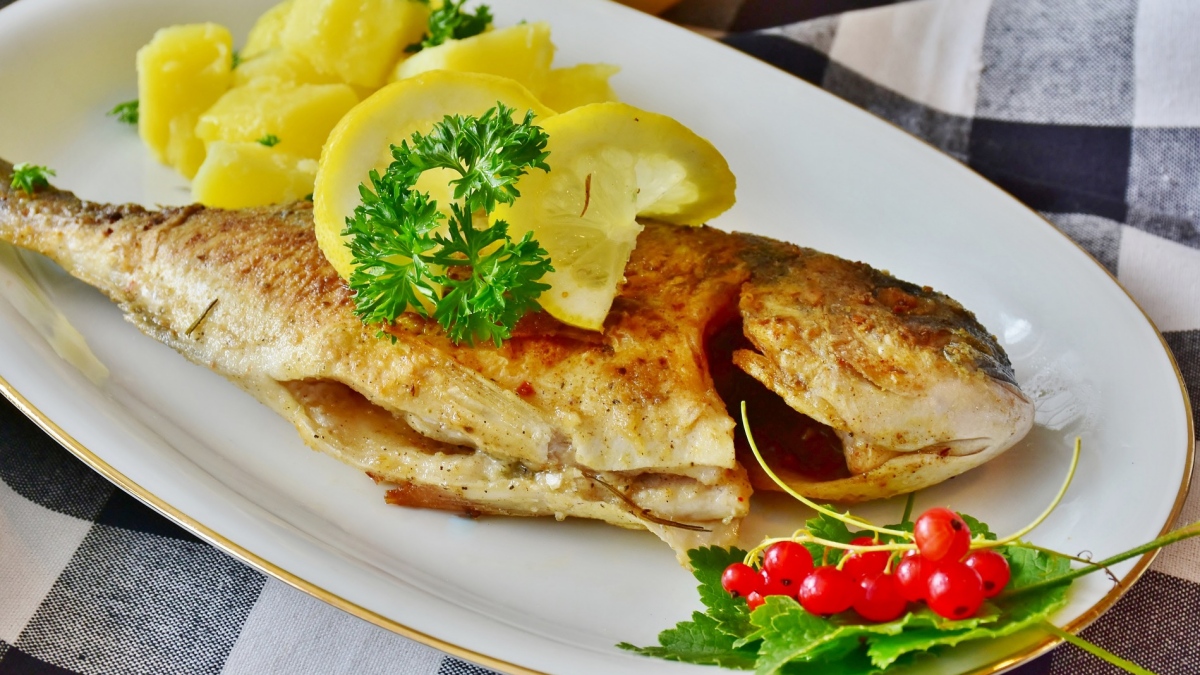 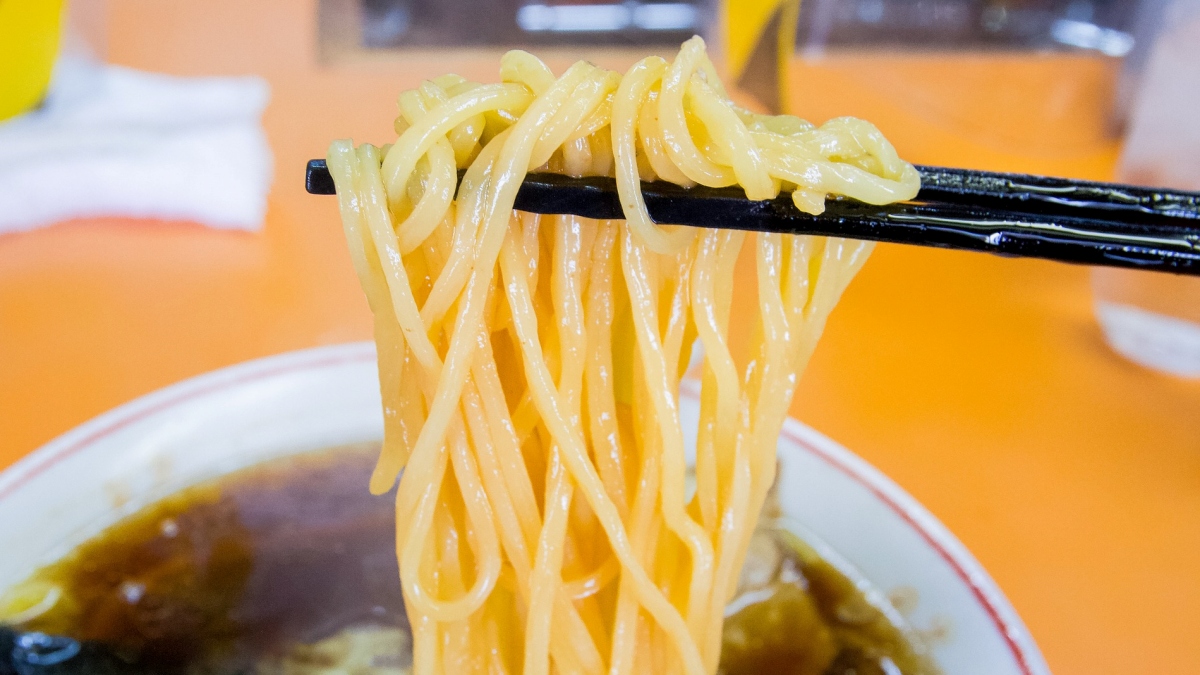 Duck thinly sliced, wrapped in thin pastry and topped with hoisin sauce, cucumbers, and scallions could be lucky to have this Chinese New Year 2023. On the other hand, chicken is one bird the whole country can get behind as a lucky Chinese New Year food. Served whole, it’s a symbol of family unity and togetherness. 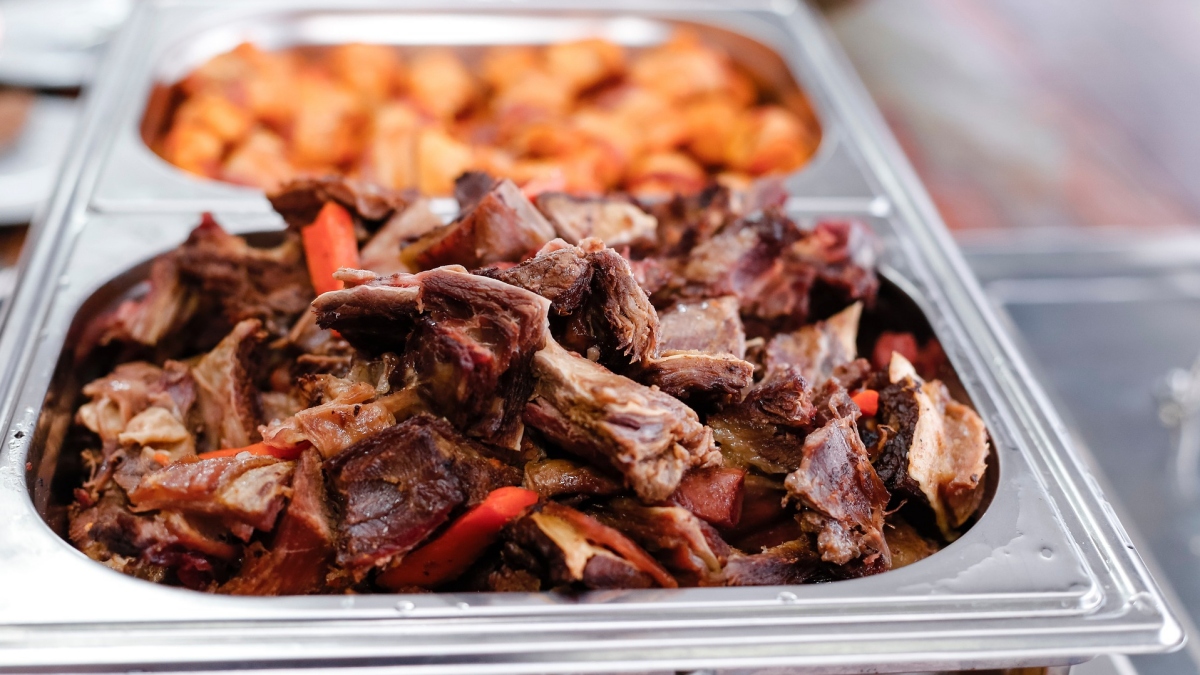 Crisp golden spring rolls are a very important part of the Chinese New Year celebrations. It symbolises wealth and good fortune. Spring rolls are found in Chinese cuisine, and lumpia is a common Lunar New Year food served in the Philippines and Indonesia. Said to resemble gold bars, these fried rolls are often filled with one or more chicken, garlic, pork, shrimp, carrots or bean sprouts and are considered lucky to eat during the holiday. 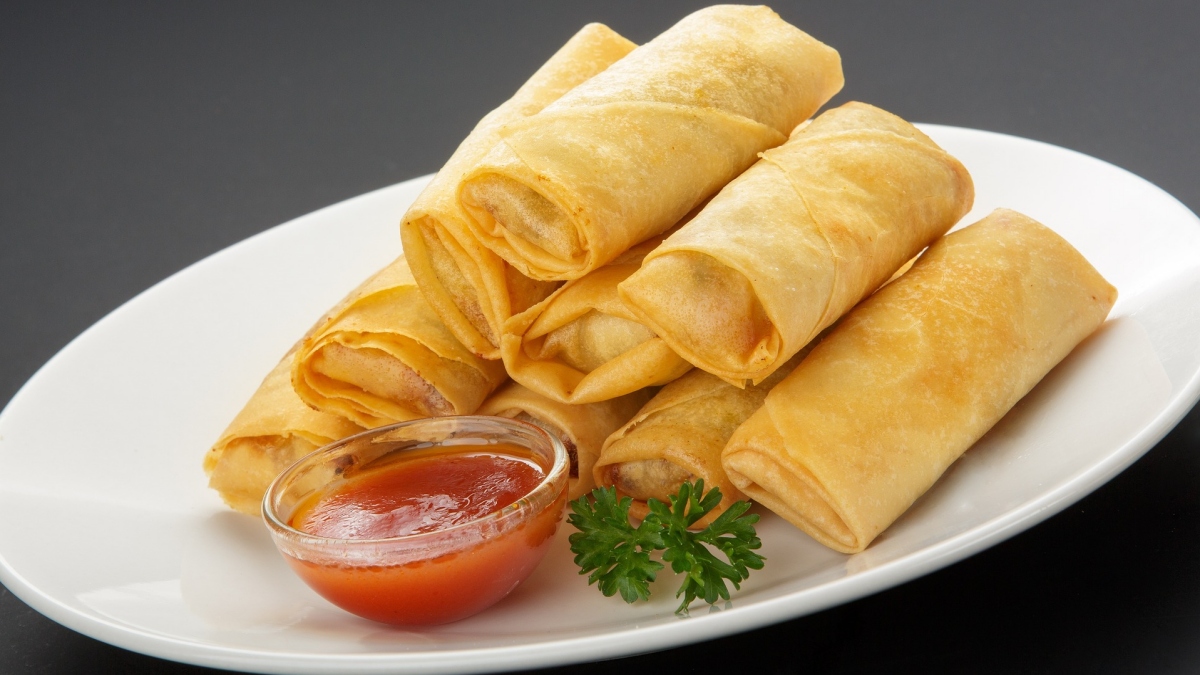 We hope you enjoy these delicious treats that bring you tons of good luck. Happy Chinese New Year 2023!

(The above story first appeared on LatestLY on Jan 13, 2023 01:29 PM IST. For more news and updates on politics, world, sports, entertainment and lifestyle, log on to our website latestly.com).