Arun Jaitley’s birth anniversary is observed every year on December 28. He was an Indian politician and attorney who served as the Minister of Finance and Corporate Affairs from 2014 to 2019. He was born on December 28, 1952, in Delhi. He studied at St. Xavier’s senior secondary school, Delhi, from 1957 to 1969. He graduated in commerce from Shri Ram College of Commerce of Delhi University in 1973. He got his LLB degree from the Faculty of Law, Delhi University, in 1977. As you observe Arun Jaitley’s birth anniversary in 2022, we at LatestLY have compiled images and HD wallpapers for free download online that you can share as quotes, messages and sayings to remember the former finance minister. Piyush Goyal, Kiren Rijiju and Other BJP Leaders Remember India’s Former Finance Minister on His Third Death Anniversary.

Jaitley had been a member of the Bharatiya Janata Party since 1991. He became the spokesperson of the BJP in 1999. On October 13, 1999, he was appointed as the Minister of State for Information and Broadcasting after the Vajpayee government came into power. As you observe the 70th birth anniversary of Arun Jaitley, here as images and HD wallpapers for free download online that you can share as messages, quotes and sayings with everyone you know. Arun Jaitley Death Anniversary: Lesser-Known Facts About India’s Former Finance Minister.

Image Reads: Educating and Skilling our Youth to Enable Them to Get Employment Is the Altar Before Which We Must All Bow. – Arun Jaitley 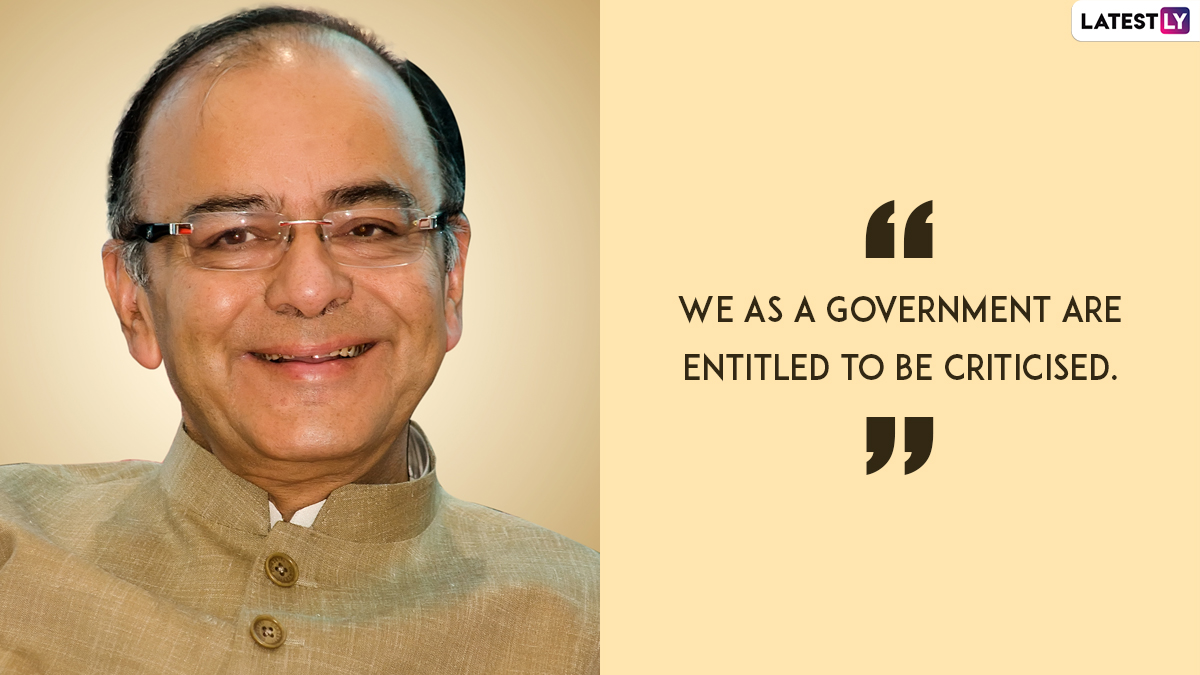 Image Reads: We as a Government Are Entitled to Be Criticised. – Arun Jaitley 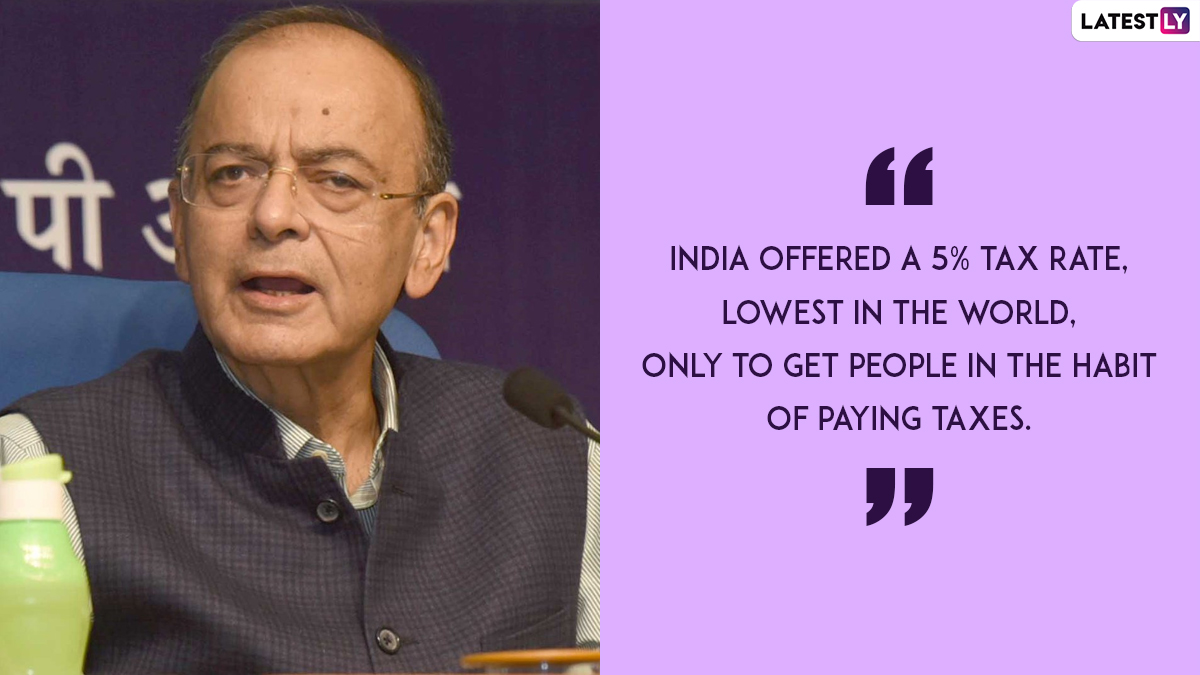 Image Reads: India Offered a 5% Tax Rate, Lowest in The World, Only to Get People In the Habit of Paying Taxes. – Arun Jaitley 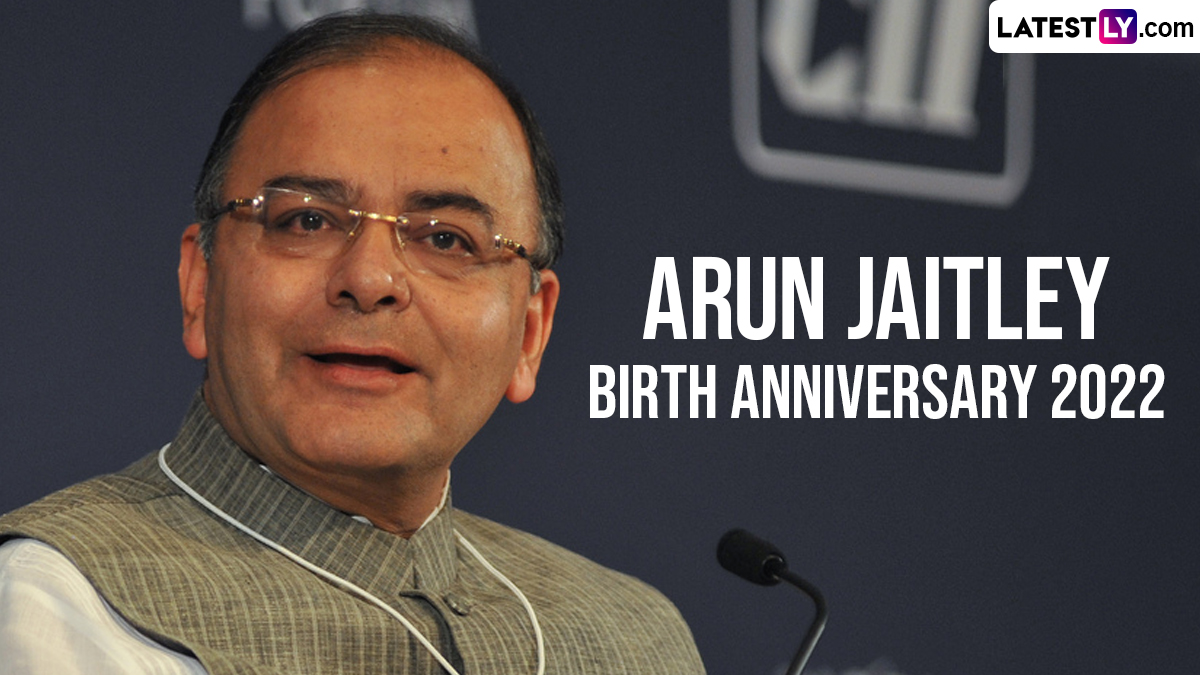 Image Reads: Far as the Government Reform Agenda is Concerned, A Series of Measures Have Been Enacted Which Should Increase the Supply Potential of The Economy. – Arun Jaitley 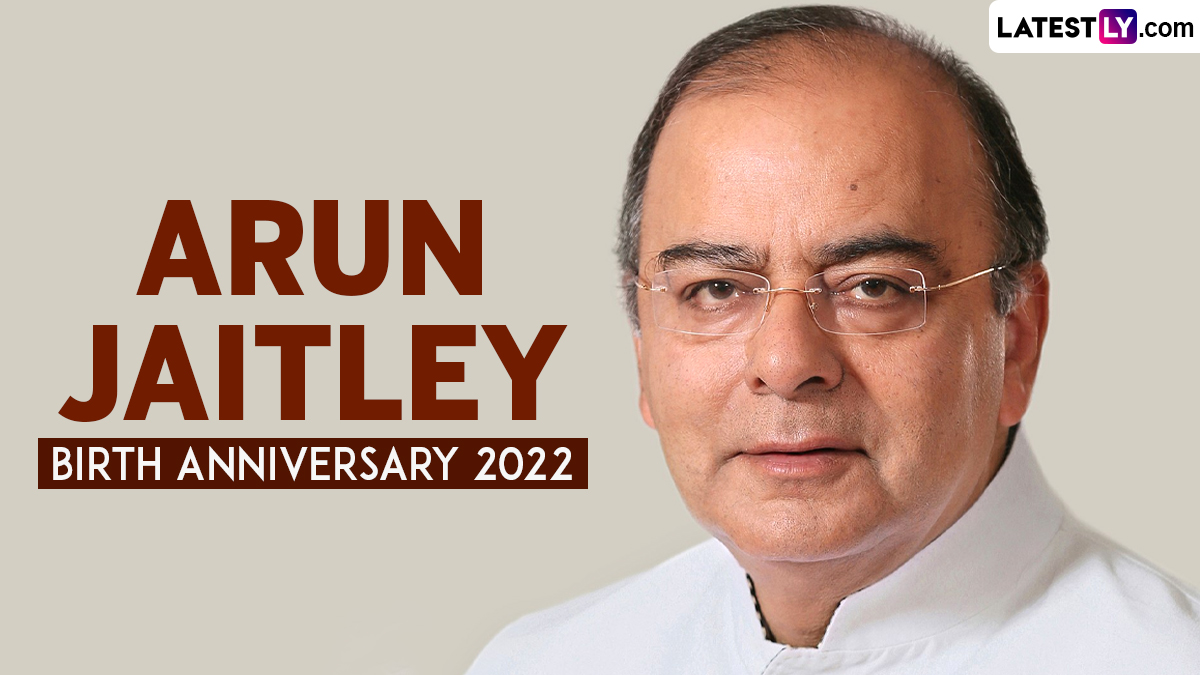 Image Reads: If Some Students Belonging to Weaker Sections of society Suffer Distress, Humanity Says it Must be Addressed.  – Arun Jaitley

He became the Cabinet Minister for the Ministry of Law, Justice, company affairs, and shipping. He was appointed as the first ministry of shipping after the bifurcation of the Ministry of Surface Transport. With the defeat of the National Democratic Alliance in 2004, he returned to his legal carrier and worked in the Supreme Court. He died on August 24, 2019, due to health issues.

(The above story first appeared on LatestLY on Dec 28, 2022 06:30 AM IST. For more news and updates on politics, world, sports, entertainment and lifestyle, log on to our website latestly.com).